The female reproductive system (or female genital system) is made up of the internal and external sex organs that function in human reproduction. The female reproductive system is immature at birth and develops to maturity at puberty to be able to produce gametes, and to carry a fetus to full term. The internal sex organs are the uterus and Fallopian tubes, and the ovaries. The uterus or womb accommodates the embryo which develops into the fetus. The uterus also produces vaginal and uterine secretions which help the transit of sperm to the Fallopian tubes. The ovaries produce the ova (egg cells). The external sex organs are also known as the genitals and these are the organs of the vulva including the labia, clitoris and vaginal opening. The vagina is connected to the uterus at the cervix.

At certain intervals, the ovaries release an ovum, which passes through the Fallopian tube into the uterus. If, in this transit, it meets with sperm, a single sperm can enter and merge with the egg, fertilizing it. The corresponding equivalent among males is the male reproductive system.

Fertilization usually occurs in the Fallopian tubes and marks the beginning of embryogenesis. The zygote will then divide over enough generations of cells to form a blastocyst, which implants itself in the wall of the uterus. This begins the period of gestation and the embryo will continue to develop until full-term. When the fetus has developed enough to survive outside the womb, the cervix dilates and contractions of the uterus propel the newborn through the birth canal (the vagina). 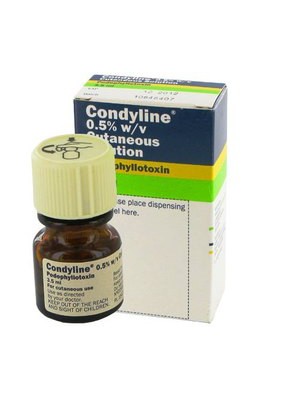