WHAT DUOPLAVIN AND WHAT IT IS USED?
DUOPLAVIN contains clopidogrel and acetylsalicylic acid, and belongs to a group of medicines called antiplatelet drugs. Platelets are very small structures in the blood that clump together in the formation of blood clots. By preventing this clumping in some blood vessels, platelet aggregation inhibitors reduce the risk of blood clots.

DUOPLAVIN is used to prevent the formation of blood clots in hardened arteries, resulting in atherothrombotic events.
You have been prescribed DUOPLAVIN instead of the two separate drugs kolpidogrel ASA to prevent blood clots because you have experienced severe chest pain known as 'unstable angina' or heart attack. For the treatment of this condition your doctor may have placed a stent in the blocked or narrowed artery to restore effective blood flow.

BEFORE YOU TAKE DUOPLAVIN
Do not take DUOPLAVIN:
- If you are allergic to clopidogrel, aspirin or any of the other ingredients of DUOPLAVIN
- If you are allergic to other products called non-steroidal anti-inflammatory agents which are commonly used for the treatment of painful and / or inflammatory conditions of the muscles or joints.
- If you have a disease that includes a combination of asthma, nasal congestion and polyps
-If you have a medical condition that is currently causing bleeding such as a stomach ulcer or bleeding in the brain.
- If you suffer from severe liver disease.
- If you suffer from severe kidney disease
- If you are in the last quarter of pregnancy.

ADMISSION OF DUOPLAVIN with food and drink
DUOPLAVIN can be taken with or without food.

DRIVE AND USE MACHINES
DUOPLAVIN should not affect your ability to drive or operate machinery.

Important information about some of the ingredients of DUOPLAVIN
DUOPLAVIN contains lactose.
DUOPLAVIN also contains hydrogenated castor oil which may cause stomach upset or diarrhea.

HOW TO TAKE DUOPLAVIN
The usual dose is one tablet DUOPLAVIN per day to be taken orally with a glass of water, with or without food. You should take your medicine at the same time each day.
Depending on your disease, your doctor will determine how long you need to take DUOPLAVIN. If you had a heart attack, it should be prescribed for at least four weeks. In any case, you should take it as long as your doctor prescribes it.

POSSIBLE SIDE EFFECTS:
Tell your doctor immediately if you experience:
- Fever, signs of infection or extreme tiredness. They may be due to rare decrease of some blood cells.
- Signs of liver problems such as yellowing of the skin and / or eyes, whether or not associated with bleeding which appear as small red dots and / or confusion
- Swelling in the mouth or skin disorders such as rashes and itching, blisters of the skin.

The most common adverse reaction that has been observed in DUOPLAVIN is bleeding. Bleeding may occur as bleeding in the stomach or bowels, bruising, hematoma, nose bleed, blood in the urine. In a small number of cases have also been reported bleeding in the eye, head, lung or joints.

If you experience prolonged bleeding when taking DUOPLAVIN:
If you cut or injure yourself, it may take longer than usual for bleeding to stop. This is related to the mode of action of the drug to prevent blood clots. For minor cuts and injuries, this is usually irrelevant. If, however, the bleeding bothers you, you should contact a doctor. 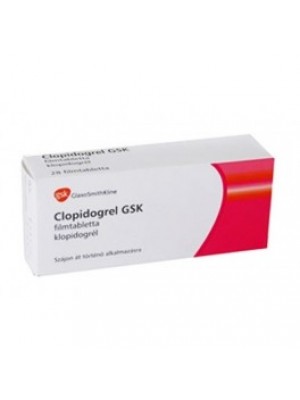 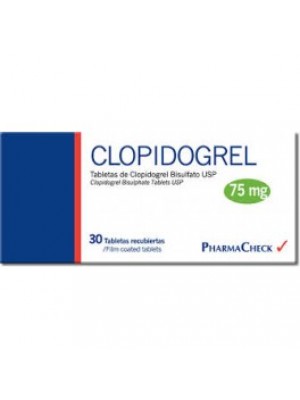 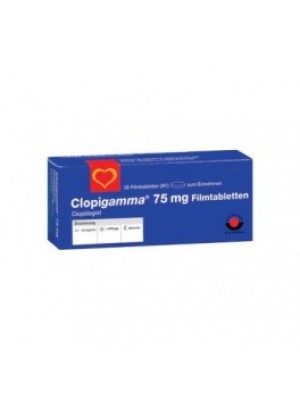 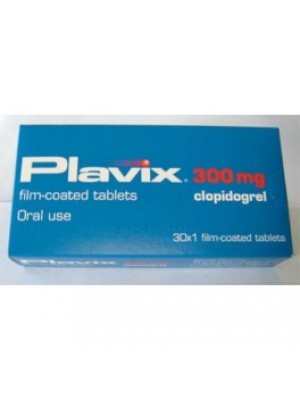