2. What FITOCARDIN is and what it is used for
FITOCARDIN has a beneficial effect on the heart and cardiovascular system.

FITOCARDIN contributes to:
Reducing the sense of fatigue and fatigue;
Normal flow of metabolism and energy production;
Normal neurotransmission and contraction of muscles, including the heart muscle.
Hawthorn
Hawthorn is used as a herb of ancient antiquity. The folk medicine and science are unanimous - hawthorn is a great tool to support the activity of the heart.

Coenzyme Q10
Coenzyme Q10 is a vitamin-like substance that is a natural participant in the metabolism. Each cell in the body needs energy to perform its vital functions. The energy source role for the cell performs the molecule adenosine triphosphate (ATP), upon degradation of which energy is released. After analysis of the processes in the respiratory chain, the significant role played by coenzyme Q10 in the production of ATP is demonstrated. Of energy for the cell.

Magnesium
It has been shown that higher levels of magnesium in the body support the activity of the cardiovascular system. Magnesium also contributes to reducing the sense of fatigue and fatigue. It is necessary for the normal flow of metabolism and the production of energy. Magnesium contributes to normal neurotransmission and contraction of the muscles, including the heart muscle.

3. Before you take FITOCARDIN
It can be used in conjunction with a medication called by a cardiologist.
Pregnancy and lactation require consultation with a doctor.
Do not take on allergy to the components of the product.
Food supplement.
It is not a substitute for diverse meals.
Do not exceed the indicated dose!

4. How to take FITOCARDIN
Two capsules a day taken during meals.
5. How to store FITOCARDIN
Store at room temperature, out of the reach of children.
Do not use FITOCARDIN after the expiry date which is stated on the carton or blister.
Packing: 30 capsules. 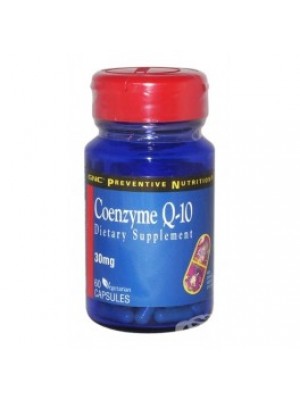 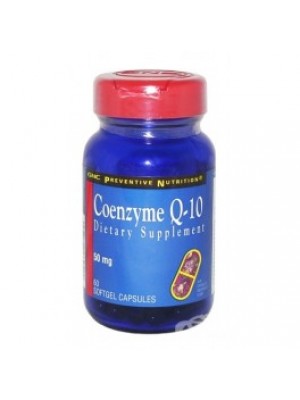 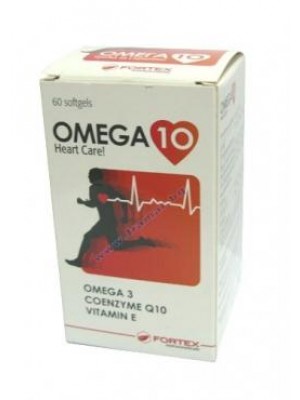